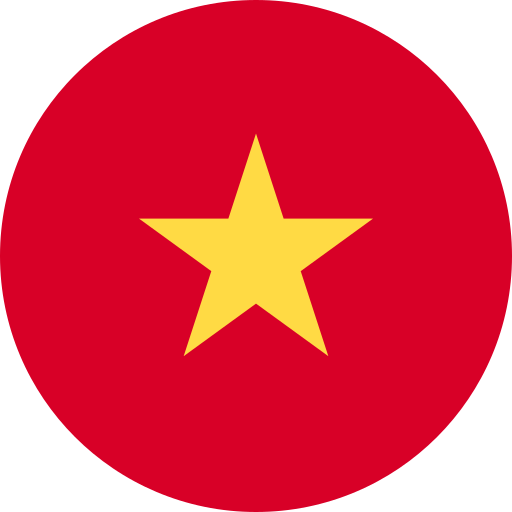 Recently, the Nomad project has just announced that it was attacked by hackers and the total loss is $176M.

The hackers have discovered that withdrawal orders starting with “0x000…” are always accepted by the Nomad system.

The 3 wallets receiving approximately $ 90 million in digital assets from the Nomad platform are thought to be the wallets of the hackers.

According to Metamask and Nomad’s security team, many people copied the Hacker’s withdrawal order and then profiteered from the vulnerability of the Nomad system. Nomad declares that 10% of the hacked money can be found as the bounty while 90% of the exploited money should be paid back to the platform. If the money is returned, the Nomad platform commits that it will not pursue further legal actions against hackers and the people who made use of the incident to profiteer from Nomad.